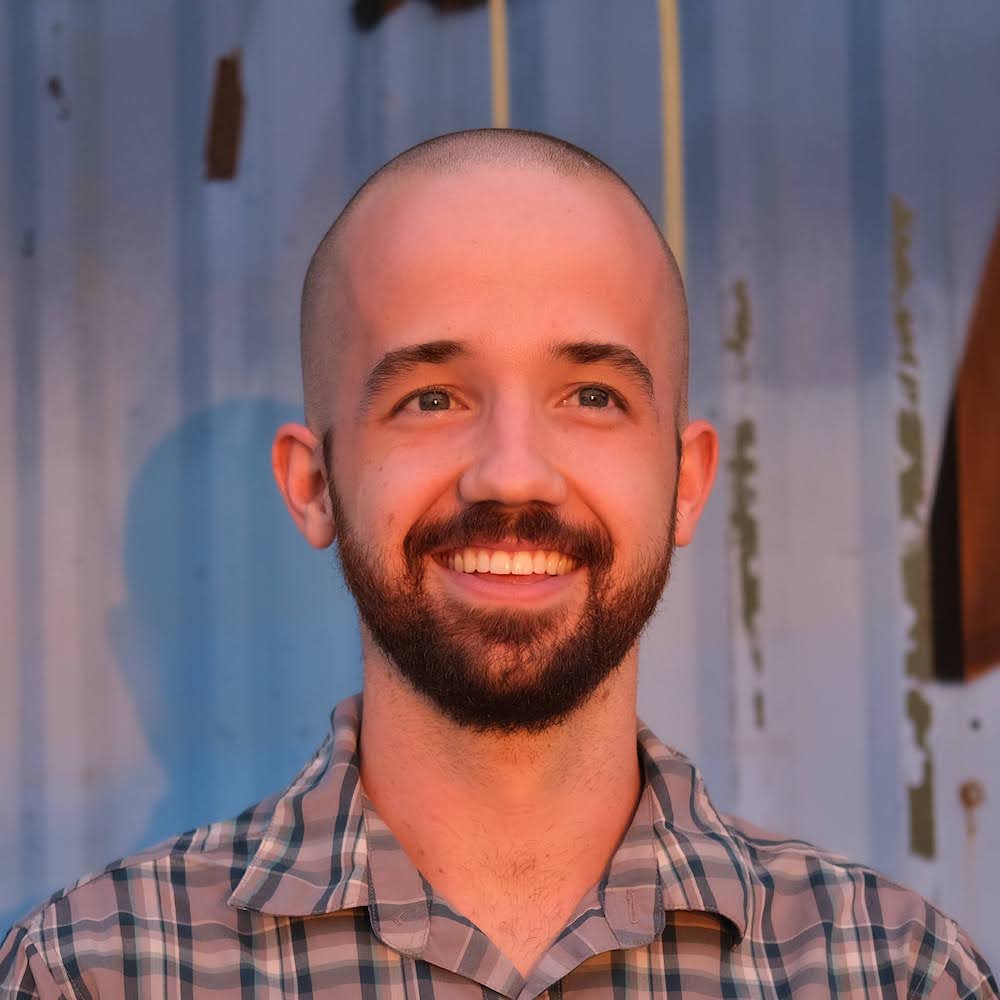 I like to build beautifully native mobile experiences, explore faraway places, and film every detail of my experiences 👨‍💻🏔🎥 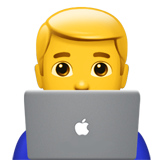 I am currently a freelance software engineer remotely based in Vietnam. After moving to reunite with my wife during during the pandemic, I have been spending most of my time developing my skills in Flutter, and UI/UX. Freelancing with Flutter has given me the opportunity to master reactive programming, build robust and scalable backend services with Firebase, and learn about app marketing, all while wearing the hat of a UI/UX designer. Check out some of my personal projects below to see more.
2018 - 2020

I was a software engineer on an internal team responsible for building an iPad application for a private company. The application allowed employees in meetings to create polls, ask questions, rate others, and view beautiful analytics of data gathered. My role was primarily focused on scaling previous features, building new features, and improving performance.
2011 - 2015

I was fortunate enough to have three internships along the way. My first was at Garmin developing software for the user interface of an integrated flight deck. My second was at Boeing working on an internal .NET application responsible for organizing business leader's schedules at an internal conference. My final was also at Boeing managing a project that involved streaming video while training mechanics in confined spaces.
2014

I studied abroad at Hong Kong University of Science and Technology.
projects

RunPrints is an iOS app that helps runners, bikers, hikers, or other athletes create beautiful artwork of their activities. Athletes can export their artwork at high-resolution for printing on canvas, or simply share with social media.

Two Foxes Cafe is a cafe that my wife and I ran for eight months while living in Vietnam. I designed and built the multi-lingual website using Jekyll. I took all of the photographs and managed the social media. 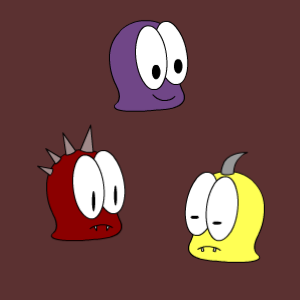 evolv is a macOS and iOS evolution simulator that allows the user to simulate up to three different populations of creatures, controlling various attributes about them. The simulator uses genetic algorithms to evolve behaviors of each population using parse trees, subtree mutation and crossover, ramped half-and-half population initialization, and tournament selection methods.
misc